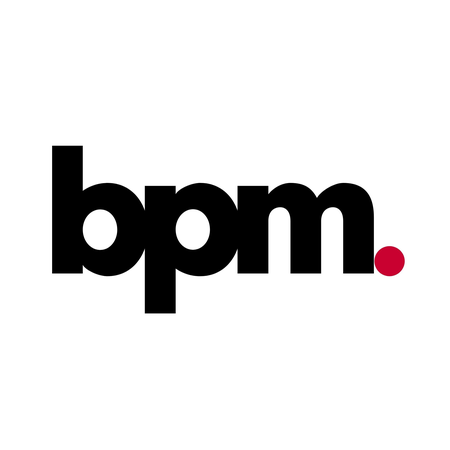 Home
About
Get There
Tickets

Eric Roberson and his band are taking to the road to celebrate the 10 year anniversary of his album, Music Fan First.  The album was made as a reward to his fans and as a personal reminder that, he too, is a fan of music first.  Creating Music Fan First was all about forgetting the rules of making music and focusing on chasing a feeling.  Eric and his band are bringing a new show and, more importantly, that feeling to Houston with the Music Fan First 10th Anniversary Tour. 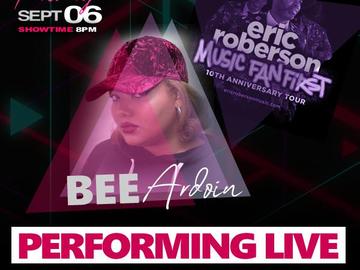 No handicap accesibility to the 2nd floor where the event is taking place.

other events by this organization